Ulovane Update: Meet Piet Dunn, head trainer, mentor and assessor for our FGASA APPRENTICE TRAILS GUIDE COURSE. Pieter started his guiding career in 2008 when he attended Ulovane Environmental Training for his FGASA Apprentice Guide qualification. He passed the course and started guiding on Amakhala Private Game Reserve. Pieter subsequently spent 5 years as a guide on different reserves, including Pumba Private Game Reserve in the Eastern Cape as well as Kapama Private Game Reserve in Limpopo. During these 5 years of guiding, he was able to further both his position to head ranger and his qualifications to FGASA Level 3, Advanced Rifle Handling and Trails Guide.

Pieter has since achieved his Trailing Level 3 qualification together with the Level 4 Track & Sign, as well as his Marine Guide qualification. He is also a Range Officer compliant with all categories of firearms.

Piet has finished off all his courses for the year and leaves us with some food for thought:

Unite in the fight against good and evil

“An ethical guide is somebody that does the right thing when there is nobody else around to see them do it”.

This is a big statement to make and at the same time an even bigger task to accomplish for any guide. There are a lot of different opinions out there on what exactly constitutes an ethical guide, what is right and wrong and where should one draw the line. It is pretty safe to say that there are very little, if any guides, experienced or green, that can say that they have never played around with the line between right and wrong out in the field, especially when they are out there on their own with their guests with no ecologist or head ranger peering over their shoulders to ensure things get done the right way. Sadly, however, it happens very easily that a guide finds themselves on the wrong side of this line to such an extent that it becomes their general style of guiding. I am fully aware that the majority of guides out there are tired of hearing the same speeches over and over again, but you have to ask yourself…why do the same things always come up time and time again? 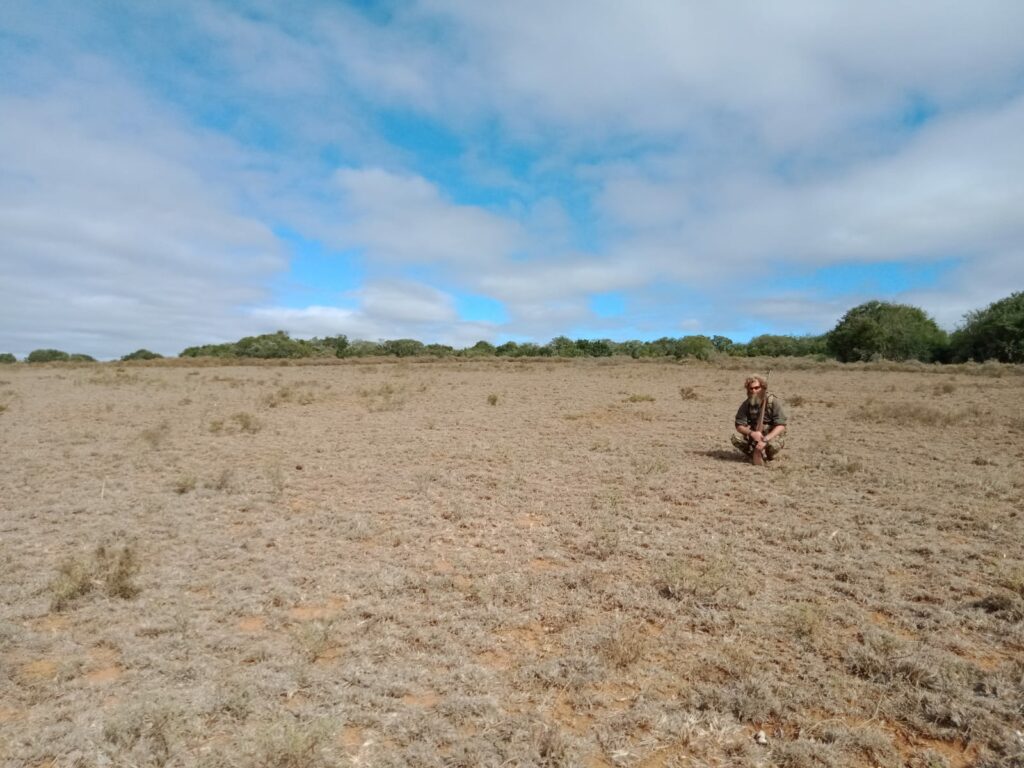 No matter which province or what reserve you find yourself on, there are certain general problems or traits that run through the whole industry, and it amazes me that as an industry we have not been able to cut these things out of the system yet. It is shocking to see the lack of ethics and respect that some guides demonstrate towards the environment and usually all just for the hope of an extra buck or two in the pocket at the end of their cycle.

I want to take the opportunity today to look at the other side of the coin, and instead of preaching to those who do not want to change their ways I want to send a huge thanks to those who are out there every day fighting the battle between good and evil in our industry. It is definitely not an easy road to follow, being in the minority to follow rules and demonstrate respect and ethics to the highest of standards. I want to motivate those that do, and those willing to try to not stop doing so. It can be a hard and lonely road to follow, others will think you are being strange, will call you scared or not willing to take chances, you can be seen as an outcast or a teachers’(or rather head rangers) pet, but you know what, the return you get from nature, the respect you receive back from the wildlife you work with and the authority figures above you is a reward more than suited for being ‘pushed aside’ by people with no understanding of what it means to be an ethical guide.

Everybody has the right to be an example for others, and this is something a lot of guides overlook. New guides starting out in the industry look up to the seniors, to learn from them and to strive to become like them at some point in their career. Ethical guiding starts from the beginning, with the right mentors and examples given out there either during training or in the early stages of a guiding career. We are all fully aware of the numerous unethical guides out there, and as such those following the straight and narrow needs to stand together. Do not give in to pressure or remarks from others, do not lose sight of what is really important and never make compromises because of someone else’s actions. The industry has a code of conduct, but each individual out there also has their own, and through your actions and influence on others it defines who you are as a guide and as a person. 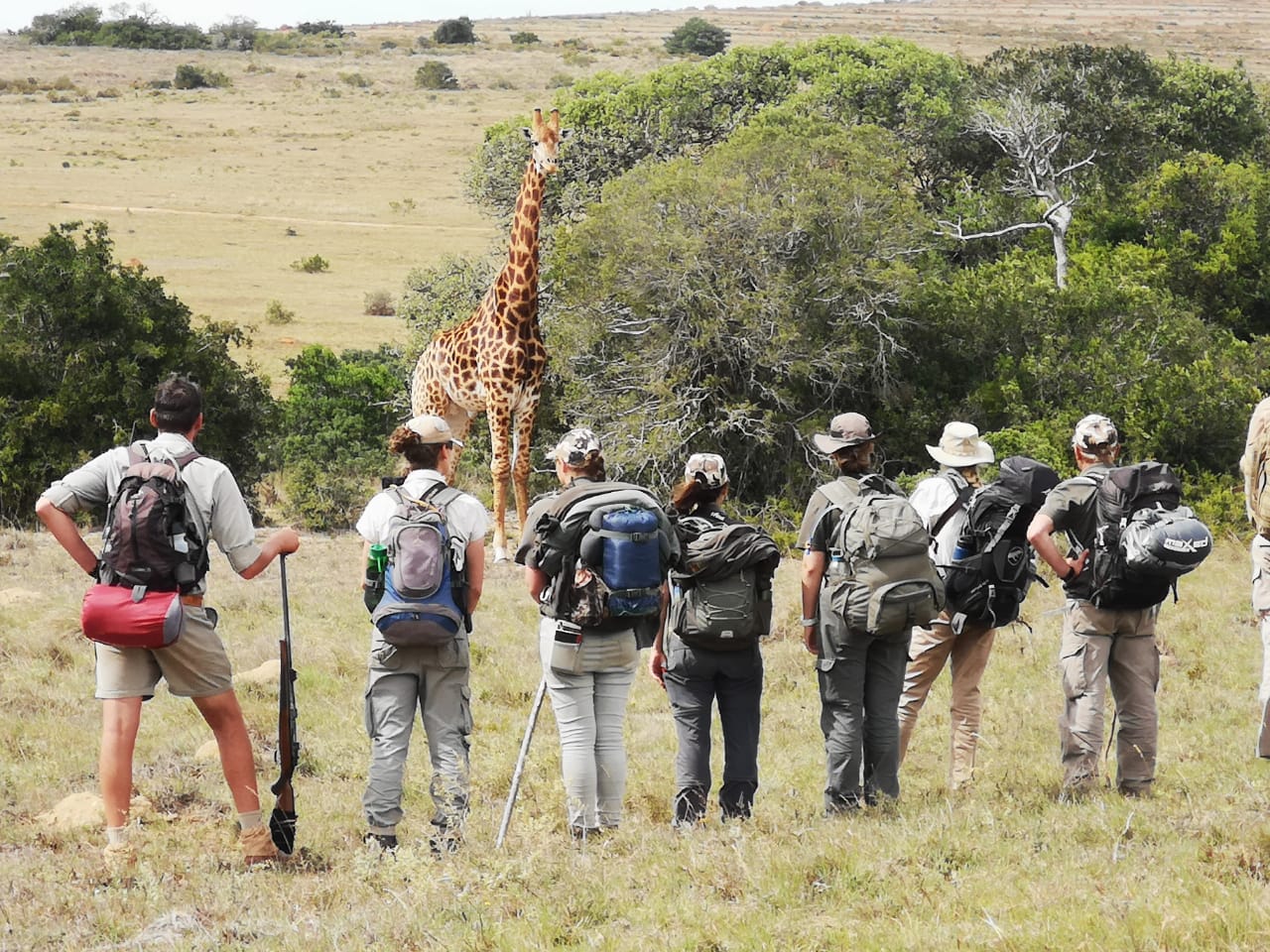 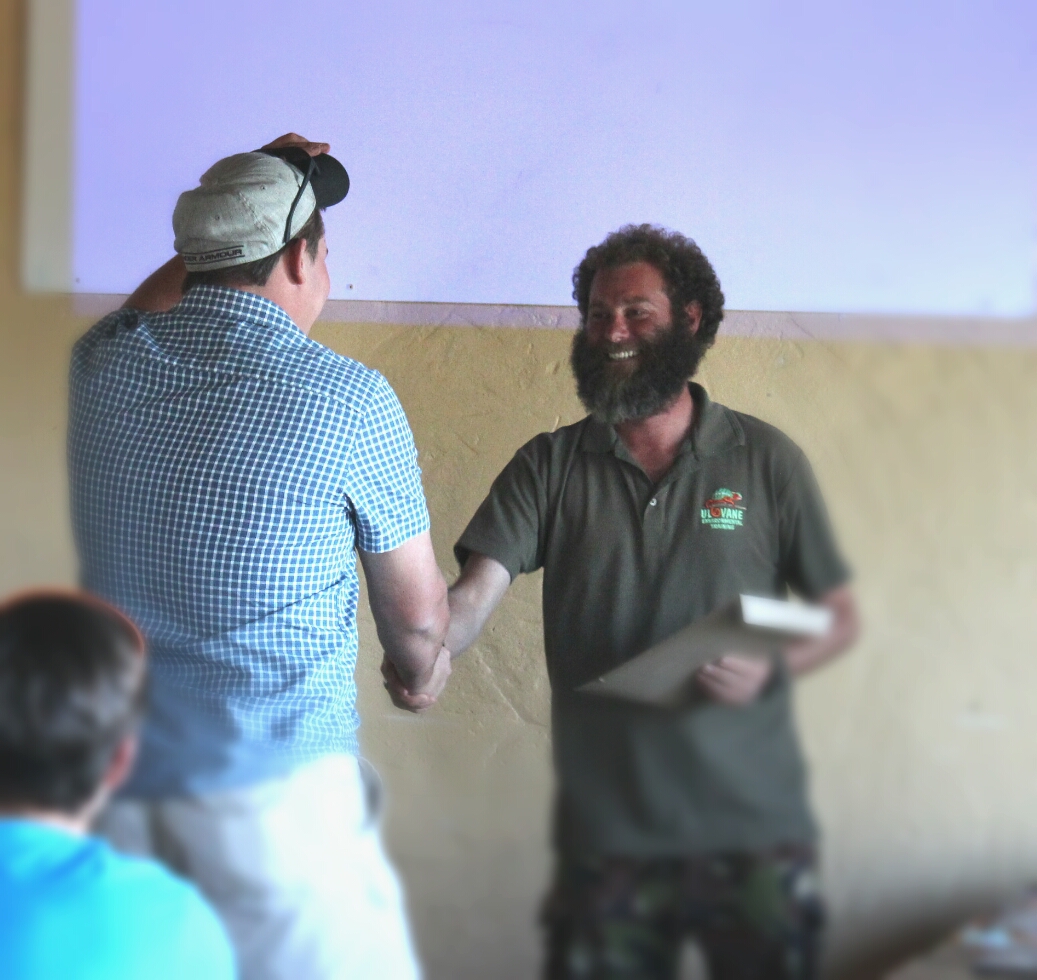 There is a community of good ethical guides out there, currently outnumbered by those less concerned about this, but united, standing together against the fight of ignorance and bravado we can make a change for the better. Getting one other person to stop encroaching in an animal’s comfort zone as an example they can carry on to do so for somebody else and a snowball effect can take place. A lot of guides who appear to be unethical actually just does not know any better, either by lack of early mentorship or due to bad mentorship when they do go out on shadow drives and activities to learn the ropes of the industry. It is up to those that understand this concept to help those who do not, stand up for what is right and lead by example. 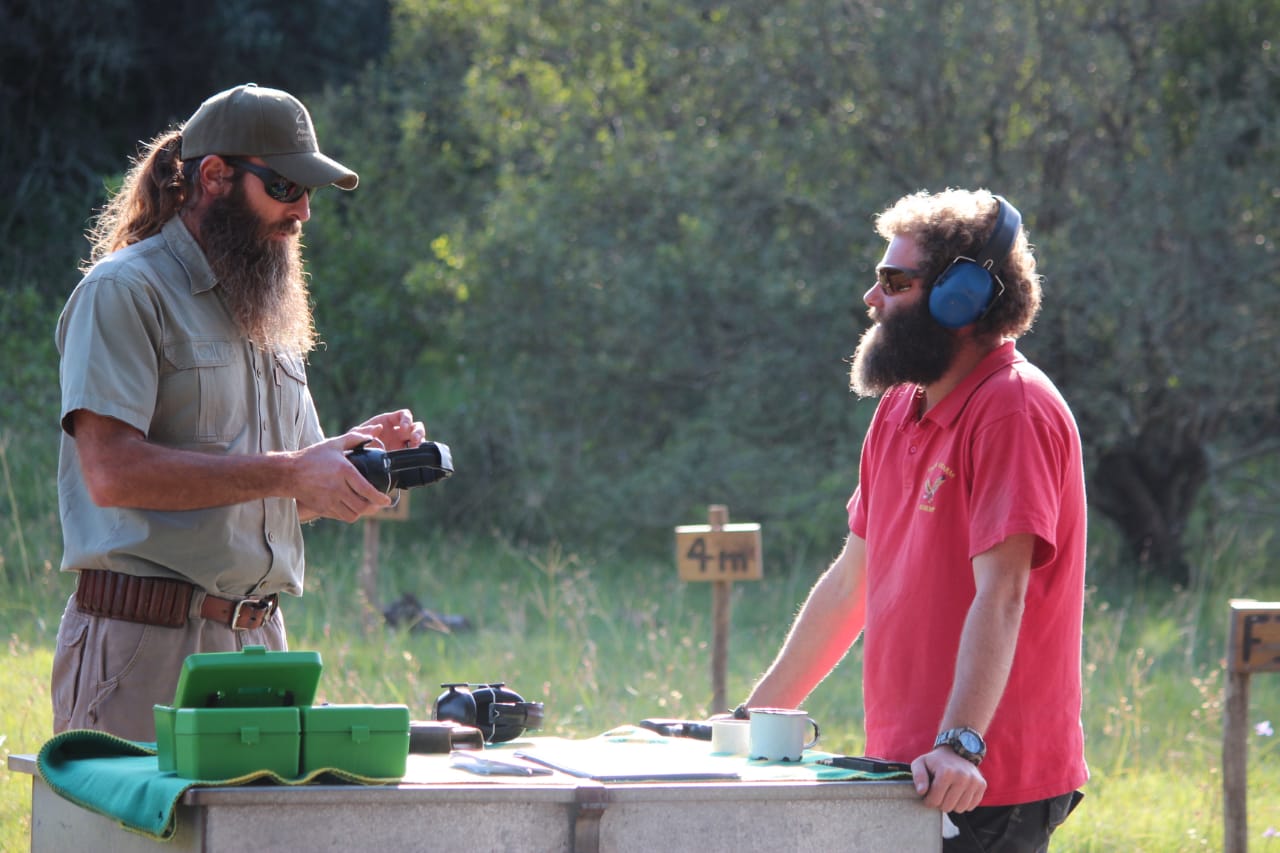 I want to take the opportunity again to say thank you to all of those out there fighting the good fight, your efforts and influences changes peoples lives for the better and words can not explain the tremendous amount of respect all of you deserve…and for those not really sure where they fall in the system or if they are on the right track I leave you with words from my dad as I grew up that has helped me a lot with my decisions in life. “If you have to think whether something is right or wrong, there is a big chance it is probably wrong, why else would you need to think about it”.

THANK YOU PIET FOR A PHENOMENAL YEAR! We appreciate all that you do for all of us and the students especially, they really do have a fantastic mentor in you!!